The list of best TVs for under $1000 has finally been enriched by the 4k Ultra HD technology that was kept in the expensive homes of the video elite. The “4K” stands for pixel density that’s about 4 times higher than 1080p HD. Not until this year has the technology crossed the one thousand dollar line, which means you may start considering getting one for your own home theatre.

The 4K TVs have some serious advantages over 1080p boasting better motion technologies, the latest processing, and future-proofing. Thus, we have included some great picks from the 4K family in our list of best television hardware under a grand. These TVs are pretty large, but that’s no problem because you can’t really go too big in the TV land. Here’s which TV models you should consider if you plan to purchase a new TV set. 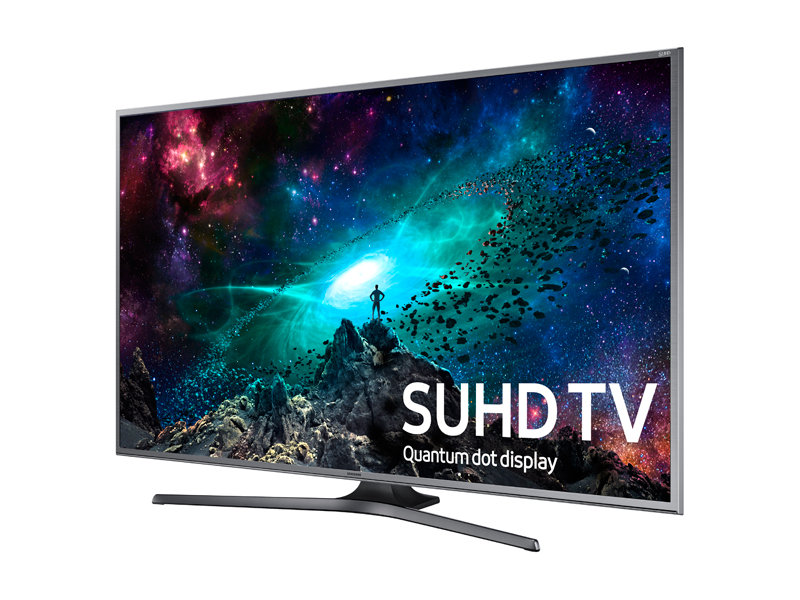 Samsung’s greatest TV innovation from last year is the SUHD. People have been wondering what the “S” in “SUHD” stands for, and Samsung’s official answer is that the S simply stands to identify their line of groundbreaking products that change the game. Samsung SUHD TVs has an improved color accuracy, thanks to a brighter 10-bit panel coated with a nano-crystal layer. It comes with 3 USB and 4 HDMI inputs, Tizen Smart Hub with all the streaming apps, and processing extras such as local dimming for contrast improvements. Its performance will suffer only a bit, due to its 60Hz refresh rate, which means that high-speed content may lag without motion processing help. However, it’s the company’s next big thing, and you should grab one for yourself, especially now when they can be purchased for under a grand.

Sony’s processing is still one the finest in the business, which is the reason behind the higher price of their TVs when compared to other companies’ products. The quality processing allows their TVs to squeeze out extremely accurate colors and excellent performance from an average LED panel. Even though this model is just a bit smaller than its 4K Ultra HD rivals on this list, it still offers an excellent enjoyment experience with its impressive motion performance, above average contrast and color accuracy. This Sony TV set has the ability to stream PS3 games directly to your TV and includes a great Android TV smart platform.

LG has put out its groundbreaking OLEDE6 series with the OLED TV technology that the majority of AV enthusiasts find quite alluring. OLED TV technology has looked like the next big thing for a long time for those AV enthusiasts that prefer subtlety and contrast of plasma screens that are now defunct to the more brightness focused characteristics of LCD technology. What makes this technology differ from the rest? The catch lies in the ability of OLED screens to have every pixel in its screen be color independent of its neighbors and produce its own light, making a significant leap in brightness when compared to the previous OLED TV generations. OLEDE6 models might sometimes fall prey to loss of detail in more bright HDR areas, so the brightness still has to be improved further. 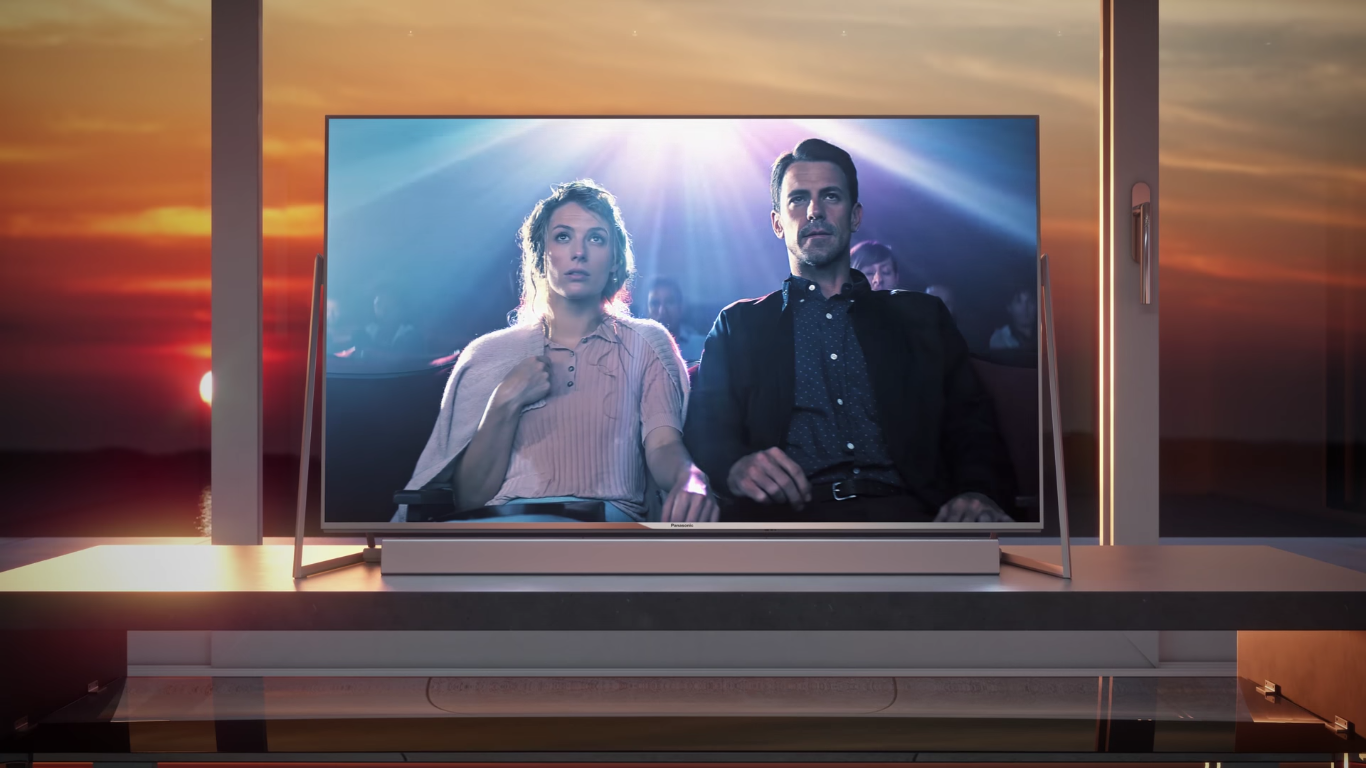 This TV set is able to do a remarkably convincing job with 4K as well as HDR, but is still a rare thing today. If you set it up right, it can produce 4K HDR pictures that are far more spectacular than you’d expect from such a reasonably priced TV. The bad news is that the DX802s don’t have enough color resolution and brightness to deliver the maximum experience. In order to get a convincing black color during dark scenes you’ll have to use the highest level in the Adaptive Backlight setting. However, when set up right, the black levels and brightness are unusually good for affordable LCD TV standards.

Whichever you may opt for, believe that your home theatre setup will be richer for a quality, while affordable TV set. The 4K technology doesn’t automatically make a TV brilliant, and we have tried to make your purchasing decision easier with our favorite picks.